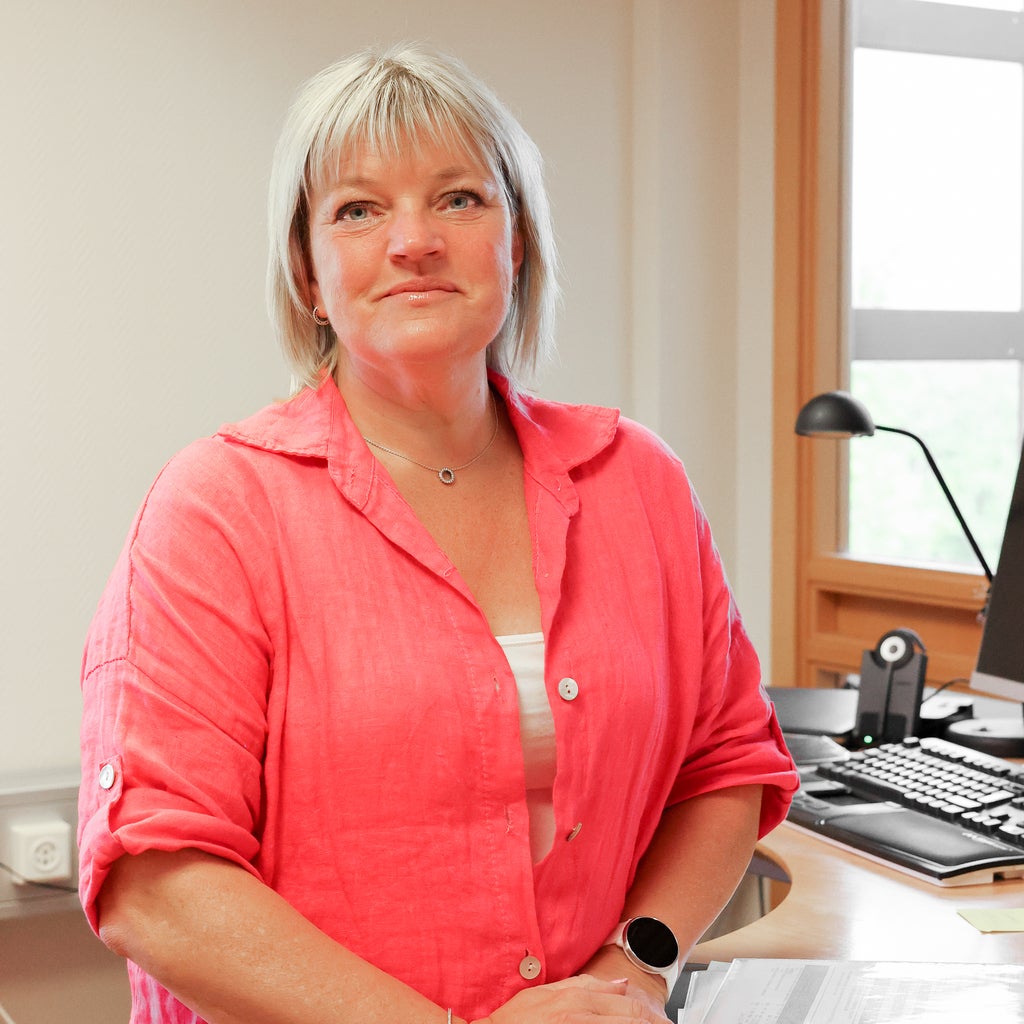 Irene Melin, inhouse sales and projects at WFI, was the third person to join the business in 2005

When WFI was founded in 2004, the team consisted of Johan and Henrik. Only six months later, on January 1, 2005, Irene Melin became the third person to join the company. And the rest is history. Since then, she has been involved in most things related to the business and thus possesses incredible competence within everything from product range to company structure. Over time, her area of responsibility has become narrower, and her role has evolved from multi-tasker to inhouse sales with focus on projects. But despite that, the 17-year-old history speaks for itself – if there is anyone who knows WFI, it is Irene.